Fabio was the first brazilian invited to join the artist cast of australian label Zenon Records. He had been supporting and promoting the Zenon style of progressive for some time already, so the invitation helped him further advance the label in his country. His dj set is composed of fresh unreleased material as well as released gems from the present and past, played with an impeccable mixing technique over an interesting equipment setup. Fabio believes that combining the creative potential of digital technologies with the richness of analog circuits allows him to go deeper into his own interpretation of Zenon Records, blending elements from other styles of music, such as the hypnotic drum patterns of techno. This peculiar way of playing led him to be recognized all over Brazil and get bookings for many relevant open air parties and festivals. He has also been touring internationally, having been invited to play at some of the most respected gatherings such as Boom Festival (PT), Freqs of Nature (GER), Lost Theory (ES), Tree of Life (TK), Rainbow Serpent Festival (AU), Earth Frequency (AU), Universo Paralello (BR), S.U.N. Festival (HU) and more. Fabio also released a compilation on Zenon Records called "A Push Forward" featuring tracks from Ryanosaurus, Hefty, Florian MSK & Kliment, Electrypnose, Sensient, Hellquist, Hypogeo, Quantic Devices and Kromagon, some of his favorites artists in the label. 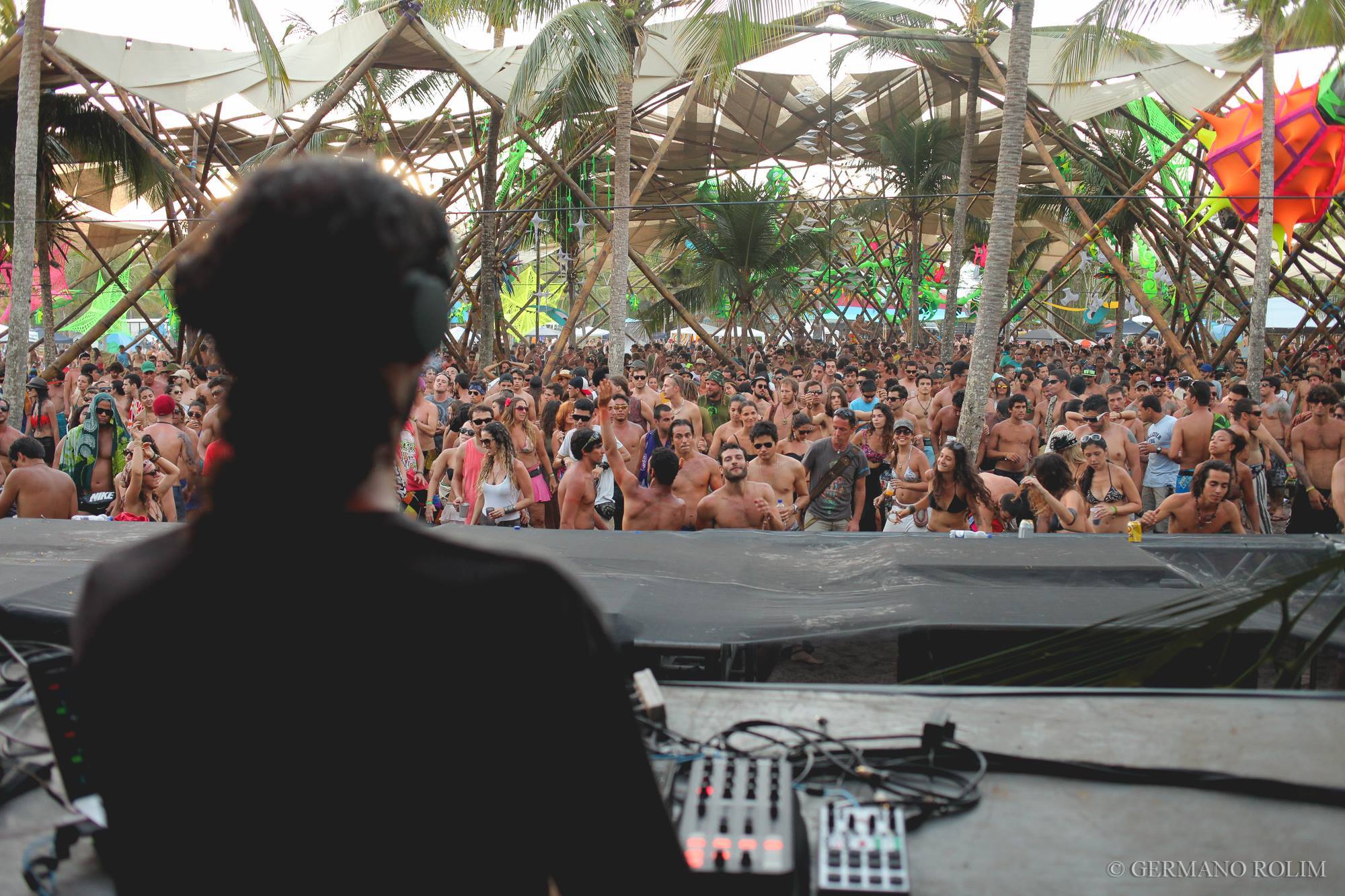 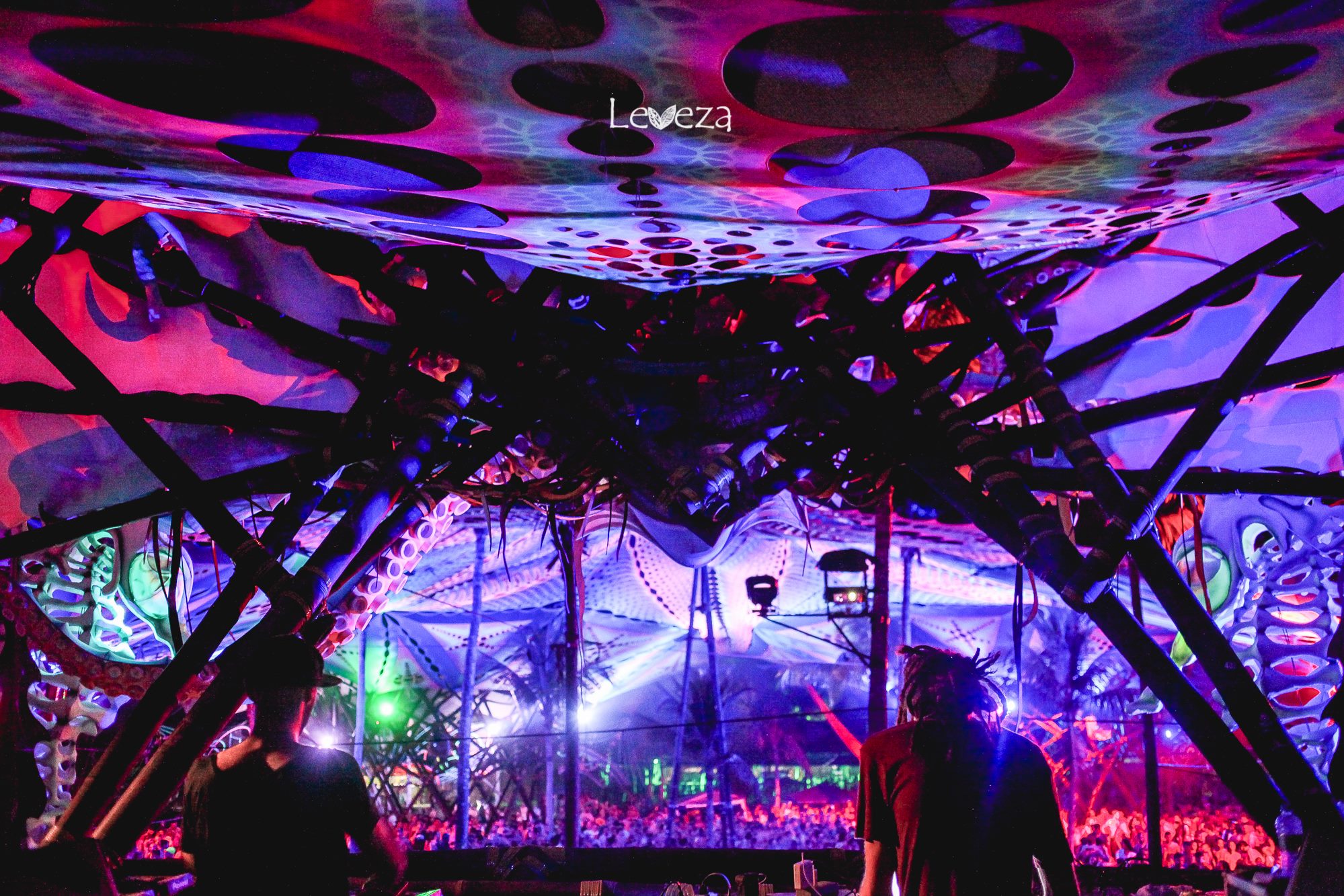